Documentary Film Series: How to Change the World (2015) 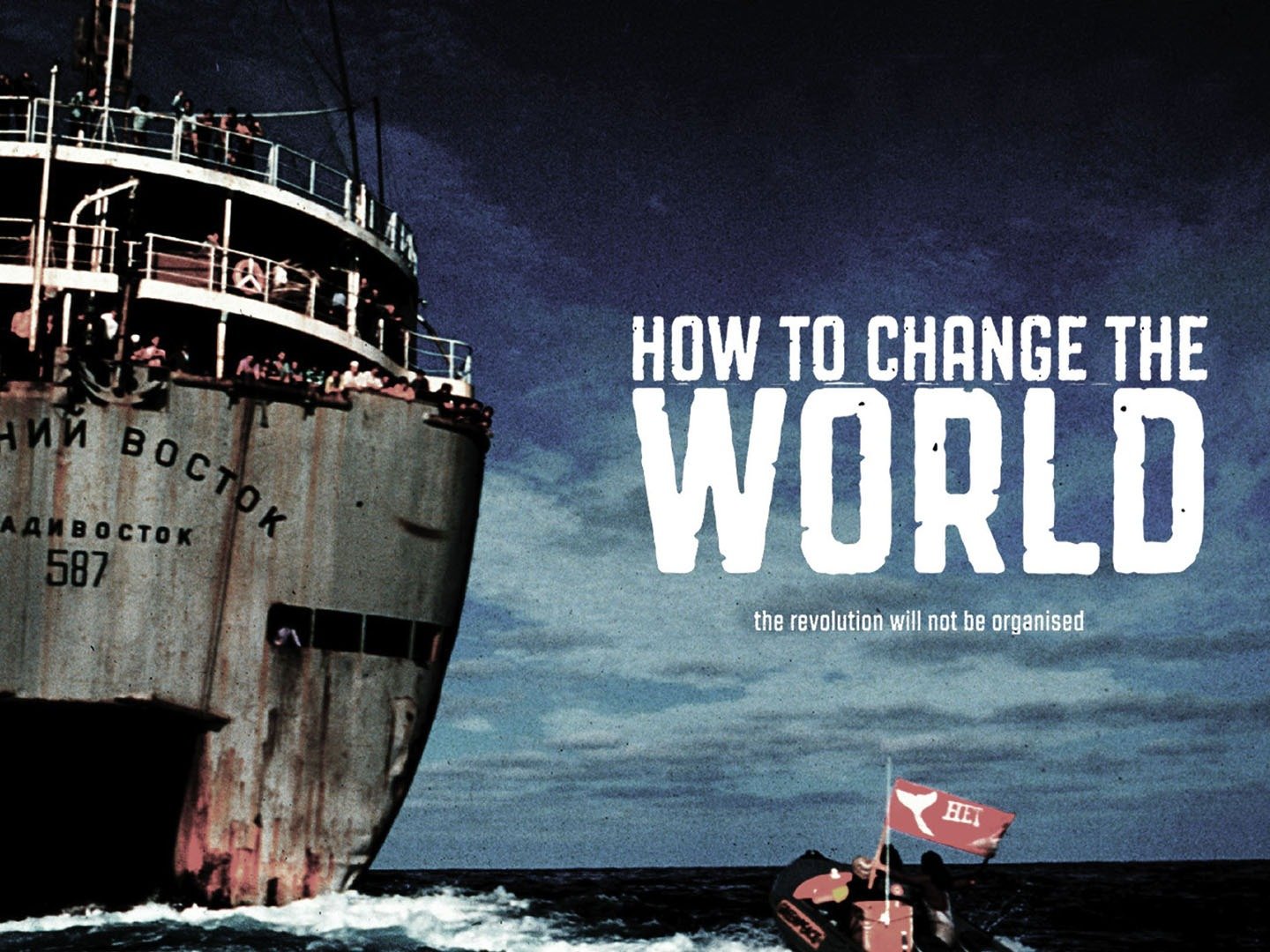 In partnership with The Working Centre. No registration required.
Hosted by Isiah Ritzmann. Join us for a viewing and discussion of the environmental documentary How the Change the World.
Synopsis:

In 1971 a small group of activists set sail from Vancouver, Canada in an old fishing boat. Their mission was to stop Nixon’s atomic test bomb in Amchitka, Alaska. Chronicling this untold story at the birth of the modern environmental movement and with access to dramatic archive footage unseen for over 40 years, the film centres on eco-hero Robert Hunter and his part in the creation of the global organization we now know as Greenpeace.

Alongside a group of like-minded and idealistic young friends in the ‘70s, Hunter would be instrumental in altering the way we look at the world and our place within it. These early pioneers captured their daring and sometimes jaw-dropping actions on film and from this director Jerry Rothwell has made a thrilling, sometimes terrifying film. A prizewinner at the Sundance Film Festival it is one of the must-see documentaries of 2015.