Success! - You have been subscribed to 85 Queen events at Central Library.
View Calendar

85 Queen: An Evening with Debra Thompson 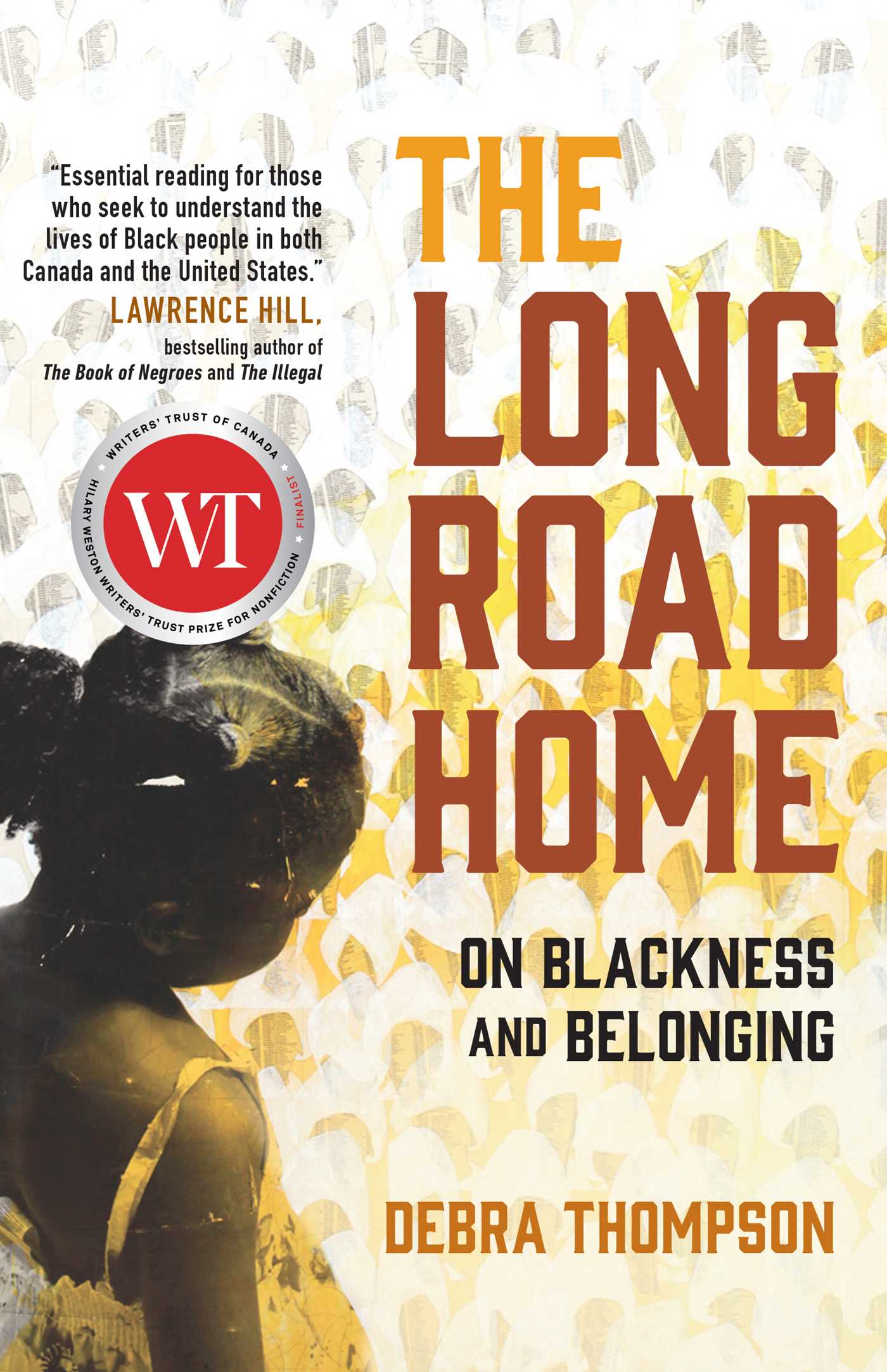 In conversation with Dr. Christopher Taylor.
This is a FREE event. Registration is required - please register here
Author and Academic Debra Thompson visits Kitchener Public Library to discuss her latest book, The Long Road Home.
From a leading scholar on the politics of race comes a work of family history, memoir, and insight gained from a unique journey across the continent, on what it is to be Black in North America.When Debra Thompson moved to the United States in 2010, she felt like she was returning to the land of her ancestors, those who had escaped to Canada via the Underground Railroad. But her decade-long journey across Canada and the US transformed her relationship to both countries, and to the very idea of home.In The Long Road Home, Thompson follows the roots of Black identities in North America and the routes taken by those who have crisscrossed the world’s longest undefended border in search of freedom and belonging. She begins in Shrewsbury, Ontario, one of the termini of the Underground Railroad and the place where members of her own family found freedom. More than a century later, Thompson still feels the echoes and intergenerational trauma of North American slavery. She was often the Only One—the only Black person in so many white spaces—in a country that perpetuates the national mythology of multiculturalism.Then she revisits her four American homes, each of which reveals something peculiar about the relationship between American racism and democracy: Boston, Massachusetts, the birthplace of the American Revolution; Athens, Ohio, where the white working class and the white liberal meet; Chicago, Illinois, the great Black metropolis; and Eugene, Oregon, the western frontier. She then moves across the border and settles in Montreal, a unique city with a long history of transnational Black activism, but one that does not easily accept the unfamiliar and the foreign into the fold.The Long Road Home is a moving personal story and a vital examination of the nuances of racism in the United States and Canada. Above all, it is about the power of freedom and the dreams that link and inspire Black people across borders from the perspective of one who has deep ties to, critiques of, and hope for both countries.
About the Author
Debra Thompson is an associate professor of political science at McGill University in Montreal, Canada. She is an internationally recognized, award-winning scholar of the politics of race and holds a Canada Research Chair in Racial Inequality in Democratic Societies. She completed her PhD at the University of Toronto, held a postdoctoral fellowship at Harvard University, and taught in the Department of African American Studies at Northwestern University before moving to the University of Oregon to help build its Black Studies program. She is the author of The Schematic State: Race, Transnationalism, and the Politics of the Census, which received three major awards from the American Political Science Association. She has published numerous articles in scholarly journals and is a regular commentator in print and on television on the state of race and racism in Canada and the United States. Connect with her on Twitter @DebThompsonPhD.
About the Moderator:
Christopher Stuart Taylor is the Associate Vice-President of Equity, Diversity, Inclusion & Anti-Racism (EDI-R) at the University of Waterloo. He is also an Assistant Professor in the Department of History. He completed his PhD at Western University (Canada) in History and Migration & Ethnic Relations (MER).
His book, Flying Fish in the Great White North: The Autonomous Migration of Black Barbadians, is available from Fernwood Publishing.
He also worked in the Ontario Public Service (OPS) and began his career as a Policy Coordinator Intern in the Deputy Minister's Office at the Ministry of Labour. He was the Diversity and Inclusion Coordinator in the Ministry of the Attorney General's Diversity, Inclusion & Accessibility Office; a Senior Policy Advisor at Ontario's Anti-Racism Directorate; and Manager of Social Justice & Change Cluster at the Ontario Correctional Services College.
Dr. Taylor is a proud founding member of the University of Waterloo’s Black Faculty Collective (BFC).