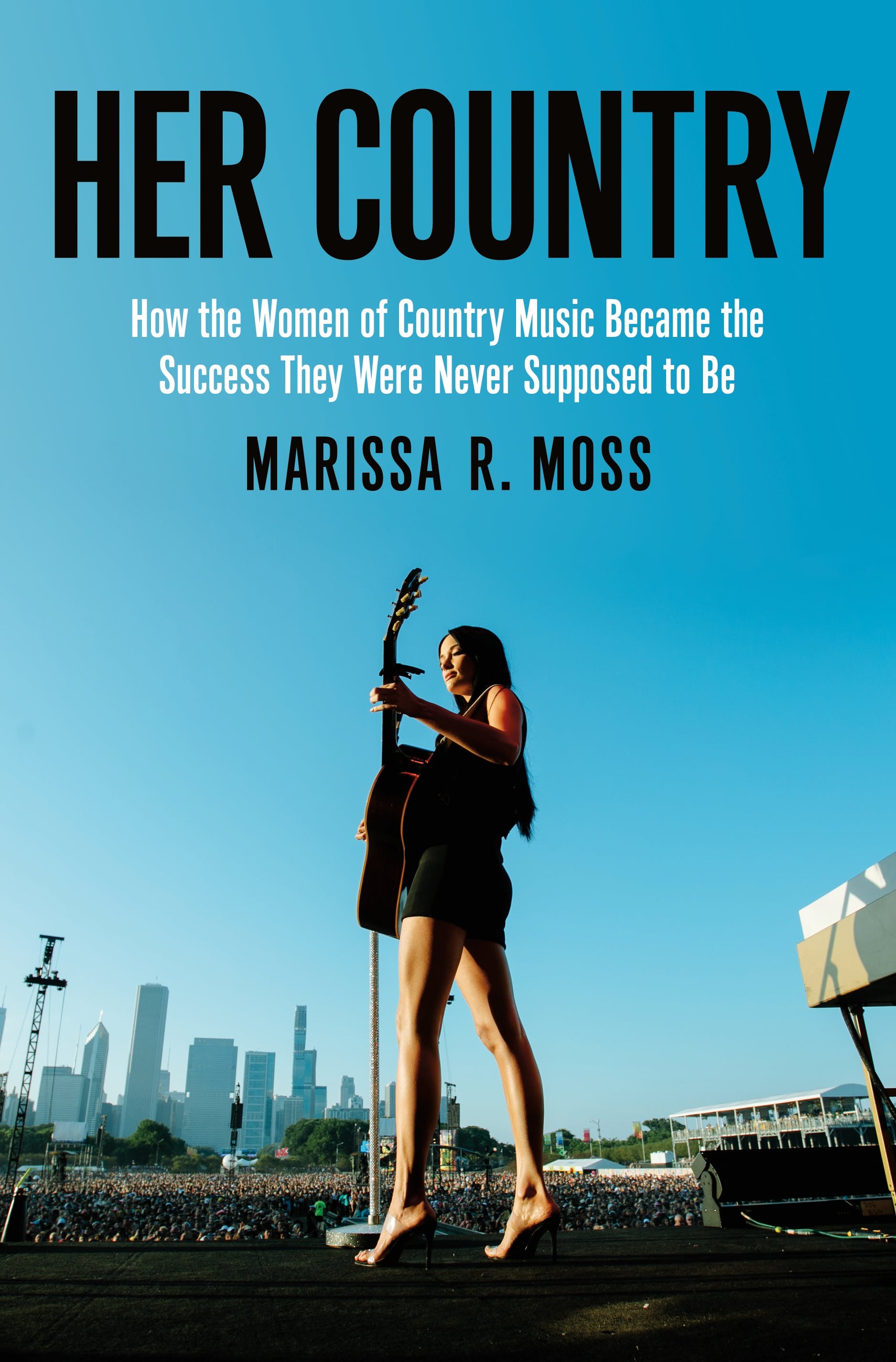 This is a FREE online event. Please register here
In conversation with Sarah Boesveld.Author & Award winning journalist Marissa R. Moss joins us from Nashville TN. to discuss her new book Her Country: How the Women of Country Music Became the Success They Were Never Supposed to Be.ABOUT THE BOOK:Her Country is veteran Nashville journalist Marissa R. Moss’s story of how in the past two decades, country’s women fought back against systems designed to keep them down, armed with their art and never willing to just shut up and sing: how women like Kacey, Mickey, Maren, The Chicks, Miranda Lambert, Rissi Palmer, Brandy Clark, LeAnn Rimes, Brandi Carlile, Margo Price and many more have reinvented the rules to find their place in an industry stacked against them, how they’ve ruled the century when it comes to artistic output—and about how women can and do belong in the mainstream of country music, even if their voices aren’t being heard as loudly.“Marissa Moss delivers a master class on the startling inequities in country music, introducing us to the modern-day pioneers, the rebels, the risk takers, the marginalized and the misfits. This is a story of the women who defied the odds and refused to kick the ladder. Her Country illuminates the path to those artists left behind, and reminds us why we all need our country heroes to look like us.”—Brandi Carlile, Grammy-winning artist and New York Times bestselling author of Broken Horses“Moss illustrates how these artists have carved out spaces for women, including women of color and LGBTQIA+ people, who are even less represented in the country music field. Moss’s clear and accessible writing is a delight, deftly capturing the lyricism of the genre…A must for anyone interested in country music and how the genre reflects on the United States as a whole.”—Library Journal