85Queen: Shut Out: The Game That Did Not Love Me Black 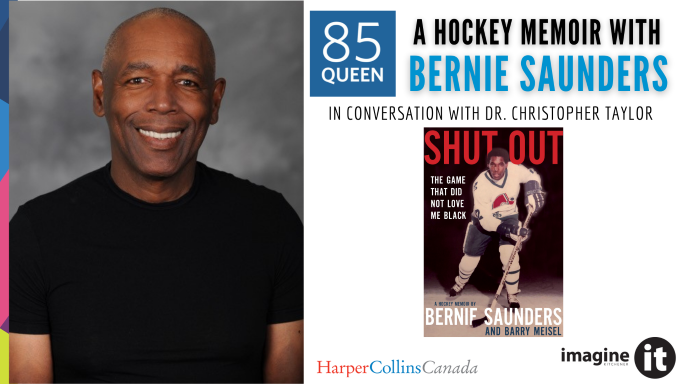 A Hockey Memoir with Bernie Saunders

Shut Out is a hockey love story. But it’s a love that was unrequited.

Bernie Saunders had a passion for hockey. His prodigious talent was on display at all levels. But because he was Black, he was stymied at every turn and experienced nothing but taunting from opponents, spectators, coaches and even his own teammates. Despite this malevolence, Saunders continued to play, adopting a style akin to that of the historic house slave: serve but remain invisible. Signed by the Quebec Nordiques, he played with them for two years, but spent most of his career playing collegiately at Western Michigan University and in the minor leagues in Canada and the US. In the end, it was all too much for Saunders. Dogged and overwhelmed by racism, he finally left hockey to work in the corporate sector.

This is a memoir about professional hockey by a player who had the potential to become a star but was blocked at almost every opportunity because of his race. In spite of this, Shut Out is a hopeful and uplifting book about facing adversity, overcoming it and moving ahead. Woven throughout the book is Saunders’s love of his family, especially his brother, John, who died at age sixty-one. Now retired, Bernie Saunders is still sought out by the hockey community for his observations and advice.

Bernie Saunders is a retired professional hockey right winger who played two seasons in the National Hockey League for the Quebec Nordiques. He was only the fifth Black hockey player to play in the NHL. Bernie Saunders quit hockey in his twenties to pursue a successful career in pharmaceuticals. A dual citizen of Canada and the US, he lives in South Carolina.

Christopher Stuart Taylor completed his PhD at Western University (Canada) in History and Migration & Ethnic Relations (MER). He currently teaches at the University of Waterloo in the Department of History and the Arts First program. His administrative roles at the University of Waterloo include serving as the Confronting Anti-Black Racism Advisor for the Equity Office, and acting as the Faculty of Arts’ Black Equity Strategist & Anti-Racism Advisor. He is a facilitator with the City of Toronto’s Confronting Anti-Black Racism Unit.

His book, Flying Fish in the Great White North: The Autonomous Migration of Black Barbadians, is available from Fernwood Publishing.

Dr. Taylor is a proud founding member of the University of Waterloo’s Black Faculty Collective (BFC). You can find Dr. Taylor on Twitter: @DrCSTaylor 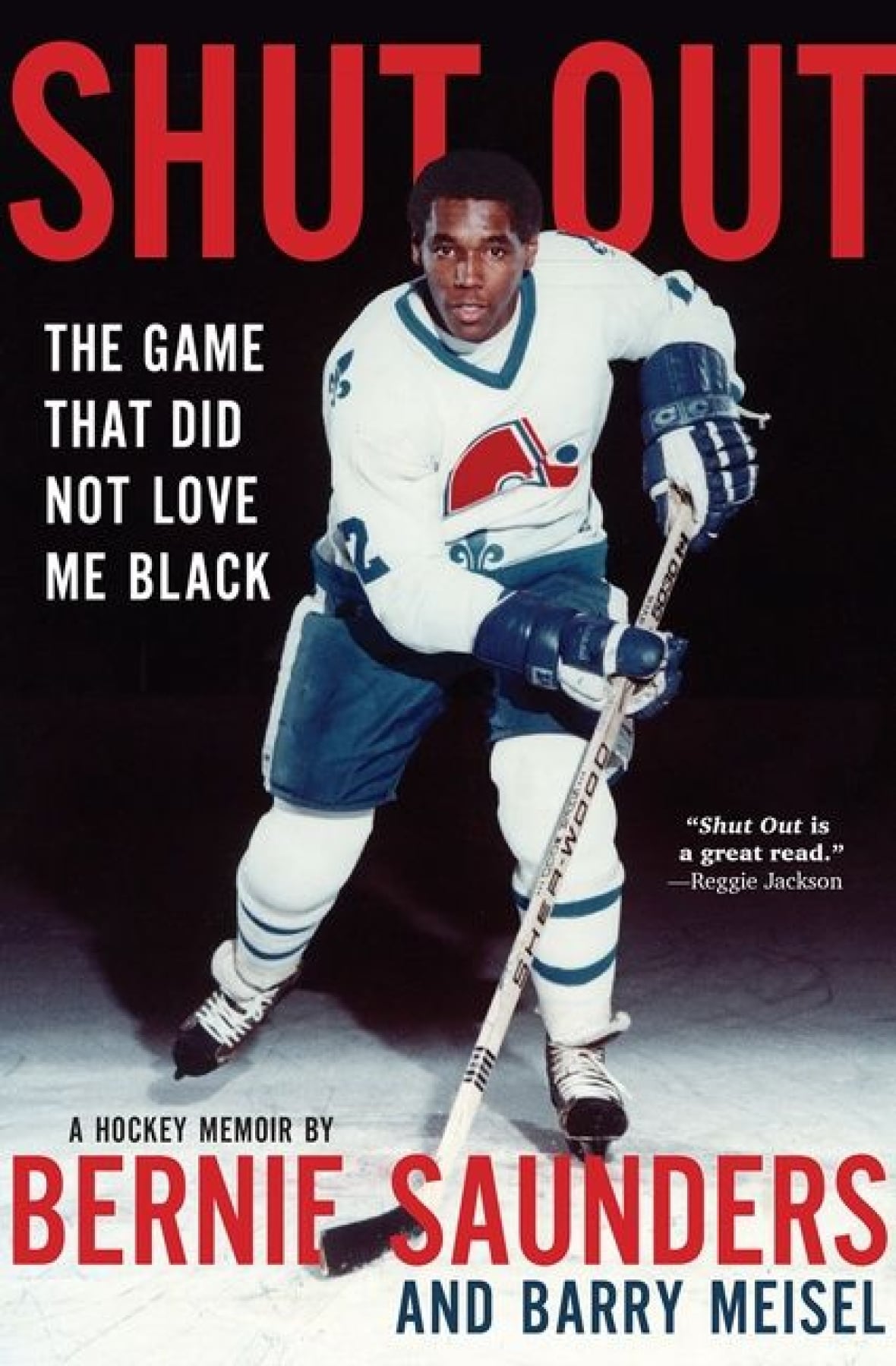