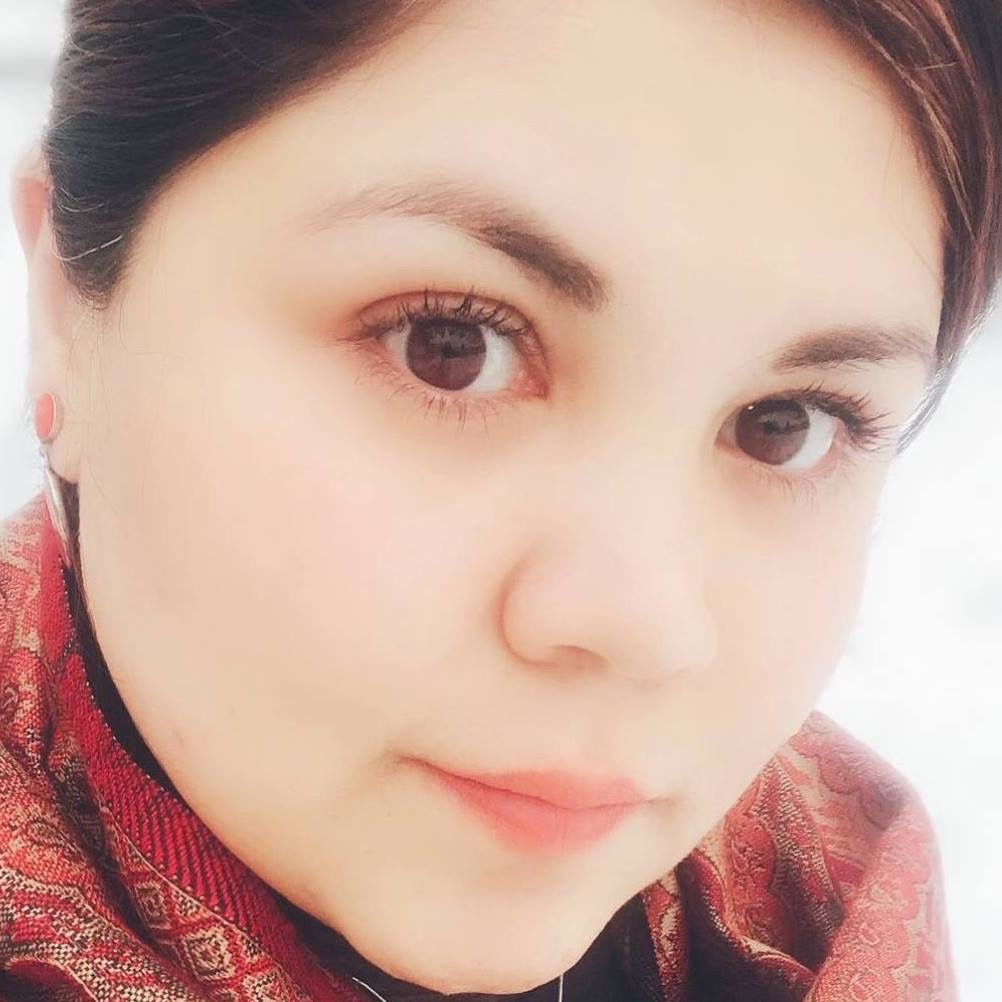 Free tickets available through Eventbrite -click here to register
YW Kitchener-Waterloo and the KPL free keynote speaker event featuring advocate for women and human rights in Afghanistan Wazhma Frogh
Moderated by Abla Tsolu
Wazhma Frogh will captivate and inspire you with her story of survival, resilience and peacebuilding. As a lifelong advocate for women and human rights in Afghanistan, Wazhma earned the honour of receiving the International Woman of Courage Award by the United States Department of State Secretary Clinton and Michelle Obama. In the past 25 years, Wazhma held a Councillor position in the Afghanistan High Peace Council to mediate peace talks with the Taliban as well as government and non-government jobs with the UN, the international aid agencies including USAID and CIDA. Wazhma is a gender-based violence and conflict studies expert by training and has done years of grassroots programming in local peacebuilding and responding to sexual and gender-based violence in Afghanistan and within the South-Asia region.