Care for the Child: The Story of the Bridgeport General Movie Nite 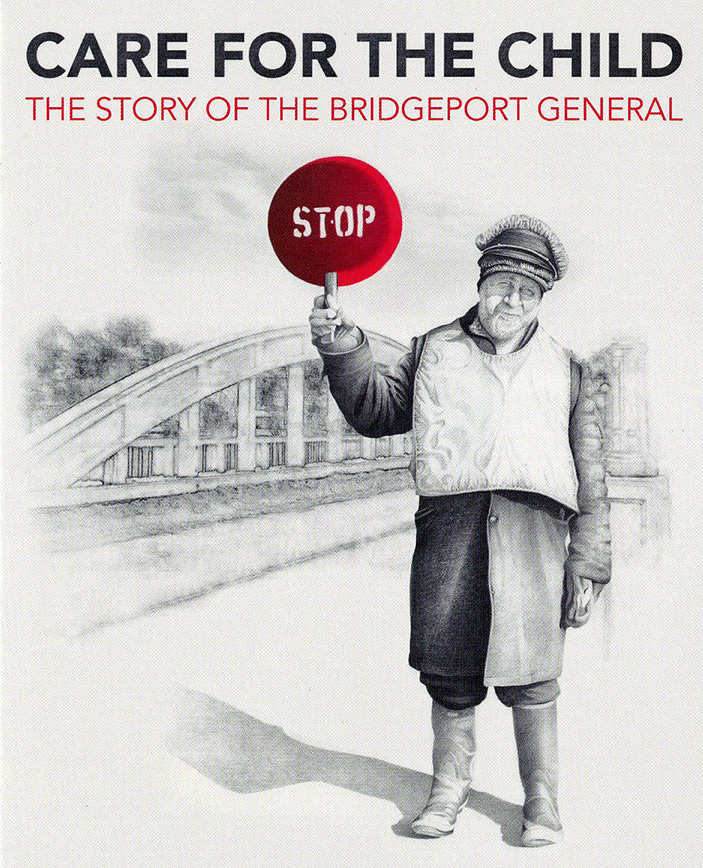 Join us for a screening of the documentary, "Care for the Child: The Story of the Bridgeport General" by filmmaker, Rob Ring.

Frank Groff, aka The Bridgeport General, was an eccentric resident of the Village of Bridgeport.

In 1962, at the age of 49, Groff began working as a volunteer crossing guard at the busy intersection of Bridge Street and Lancaster Street.  Every day he would help the children of Bridgeport make their way safely to school.  He would spend the rest of his day collecting bottles and cans, which he traded in for cash.  At the end of the school day, he could again be found helping kids cross the street.

He was, by all accounts, an eccentric.  He wore the same clothes year-round; layers of sweaters underneath a heavy raincoat held together with safetypins, large rubber boots, and a wool hat.  He made his own stop sign, painting a plank of wood and fastening it to the handle of an old hammer.  His home was bare of furniture, and he slept not on a bed, but on a pile of newspapers he had collected.

In 1973, when the Village of Bridgeport was annexed by the City of Kitchener, the City’s official crossing guard policy was put into effect.  Groff was told that he would have to wear the City’s official hat & vest, and that he could no longer use his homemade stop sign.

Never one to be told how to dress or act, Groff refused to conform.

The City officially dismissed him as crossing guard, declaring him an unacceptable safety risk, and hired a replacement.

Upon his dismissal, the Bridgeport community exploded in outcry.  The school children picketed the intersection, bearing handmade signs that read “WE WANT OUR GENERAL”.  Frank did return to his intersection, but he did so his way - wearing his clothes and holding his sign.  He continued helping the children cross the street, while the City’s officially hired crossing guard could only stand by and watch.

The City of Kitchener has since officially honoured him by renaming Oak Street, where he resided, General Drive.  The property where his house once stood is now known as General’s Green, and houses a playground for local children.  His stop sign is in the permanent collection of The Region of Waterloo Museum.  And, yet, his story remains largely unknown.

Copies of the DVD will be available for purchase.