Free Flicks: The Sound of Music 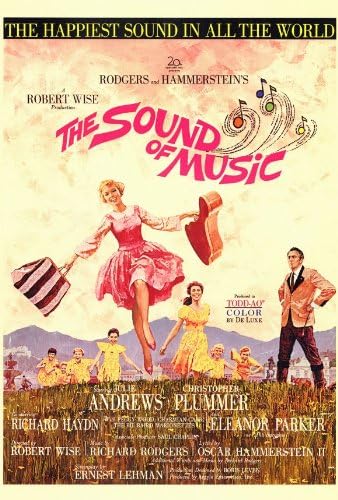 THE SOUND OF MUSIC is the story of a daydreaming nun (Julie Andrews) sent to work as a governess for the recently widowed Captain Georg von Trapp (Christopher Plummer). Meeting the seven children she will look after, she finds them to be terrors when not under the stern eye of their father. Quickly she charms them with her songs, and even warms up to the Captain. When she finds herself falling in love with him, she flees, but the children insist on her return, and a happy union is formed. But happily ever after doesn't come just yet as the Nazis invade Austria, and the Captain is called to serve under the Fuhrer. Wanting nothing of that, he makes his plan to get his family to safety.