Edna Staebler Writer-in-Residence: Do I Hear a Proposal? 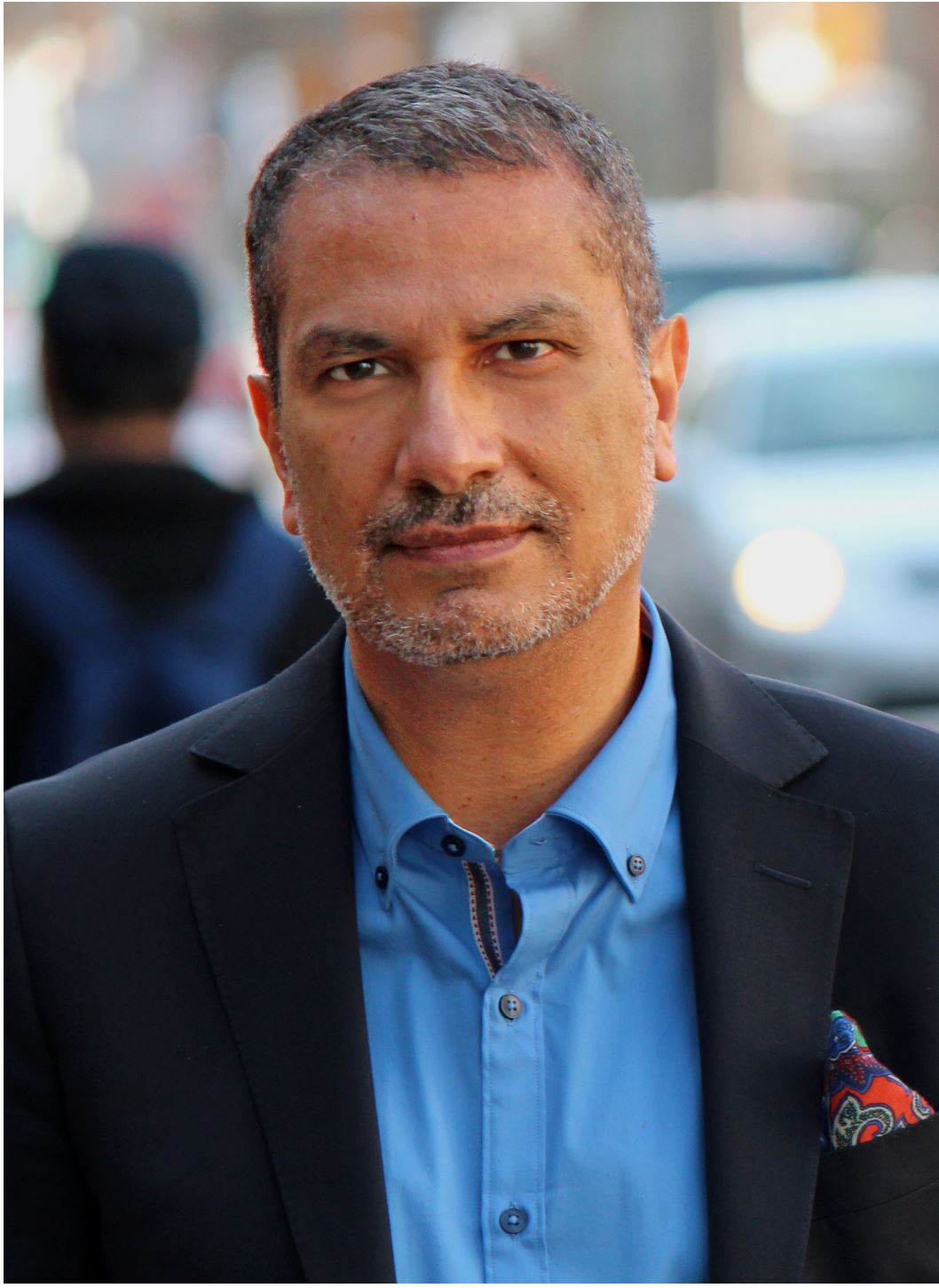 Registration required, visit:  Writer-in-Residence: Do I Hear a Proposal?

Should you be interested in developing either the feature story or your personal essay into a larger narrative (i.e. a book), then the first step you should explore is a complete proposal for a nonfiction book that you or your agent can shop around publishing houses.