One Book, One Community: An Evening with Joanna Goodman 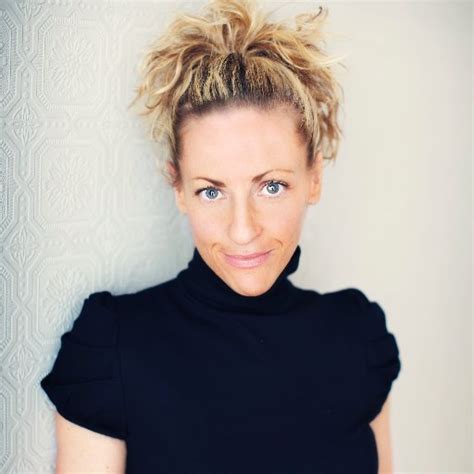 **Please note seating is first come, first served. There is no reserving of seats for friends/book club members. The first 200 people will be guaranteed a seat.**

In conversation with Irwin Elman.

Philomena meets Orphan Train in this suspenseful, provocative novel filled with love, secrets, and deceit—the story of a young unwed mother who is forcibly separated from her daughter at birth and the lengths to which they go to find each other.


Joanna Goodman lives in Toronto with her husband and two children. Originally from Montreal, she based The Home for Unwanted Girls in part on the story of her mother. She is also the author of The Finishing School.

Copies of the author's books will be available for purchase.
Book signing to follow.

In October 2007, the Ontario Child Advocate (the Advocate’s Office) was established with the passage of Bill 165 by the Legislative Assembly of Ontario. On July 14th, 2008, an all-party panel appointed Irwin as the Provincial Advocate for Children and Youth to provide leadership to the Advocate’s Office – the first independent office of its kind in Ontario – to amplify the voices of children and youth in its mandate.

Up until April 30, 2019, the Advocate’s Office worked to make sure young people knew their rights, their opinions were taken into account in matters that concerned themand their voices were heard. The Office’s advocacy aimed to ensure young people were at the centre of all services provided to them and decisions made about them.

Irwin brings an extensive background as an educator, counsellor, youth worker, program manager, policy developer and child and youth advocate to the position. Irwin obtained his Master of Education and Bachelor of Education from the University of Toronto, and a Bachelor of Arts Degree (Honours) in political science from Carleton University. He currently resides in Toronto with his wife and two young sons.

Since leaving his position as the Provincial Advocate, Irwin was recognized by the Janus Korczak Association of Canada and the Lieutenant Governor of British Columbia with the “Janus Korczak Statuette Award”, the Canadian Pediatric Society with an “Honourary Membership”, the North American Adoption Council with the “Award of Excellence “ and is nominated by the Children’s Aid Foundation of Canada for the “Stand Up For Kids” Award.